The company was founded in 1967 by the founding partners Luciano Canova and Carlo Clò who started the business still in place.

In 1970 the first production plant was built in Via dei Tipografi where, still today, the operational headquarters is located.

In 1980 the second shed was built, next to the existing one and the building in front; in 1995 another building adjacent to the previous ones was purchased, to which it was combined with a construction that could connect all the various structures.

In the meantime, the children of the founding members entered the company organization chart, working alongside them in conducting the business.

This has allowed the company to have a greater impulse to improve the productive reality that was highlighted with the use of an integrated management system which allowed to have the greatest possible control of production and other management aspects.

In 2003 the TUV company certification was achieved, still present today.

The development of the company has entailed the continuous adaptation of the machinery and structures, in order to achieve the best possible performances in its working environment. 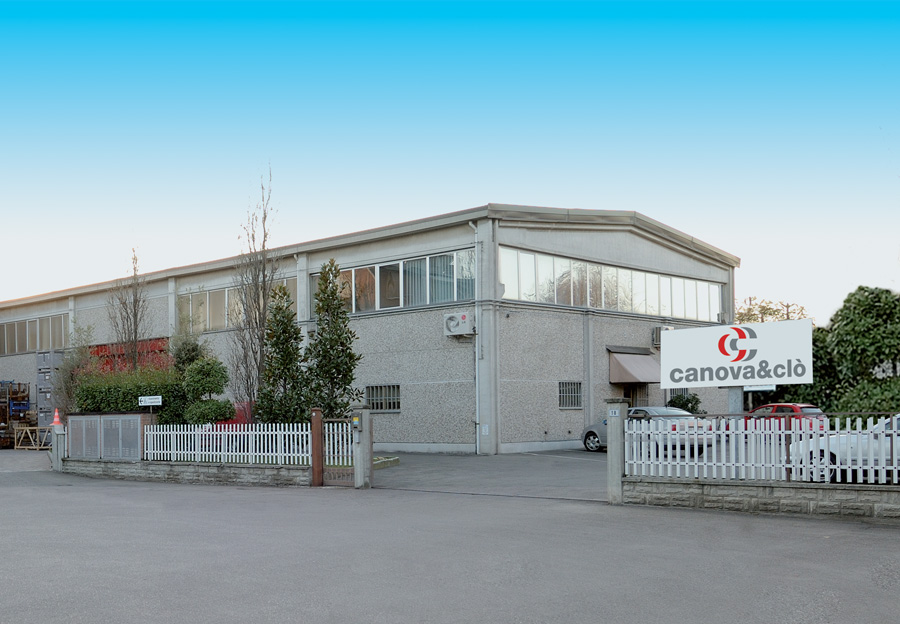 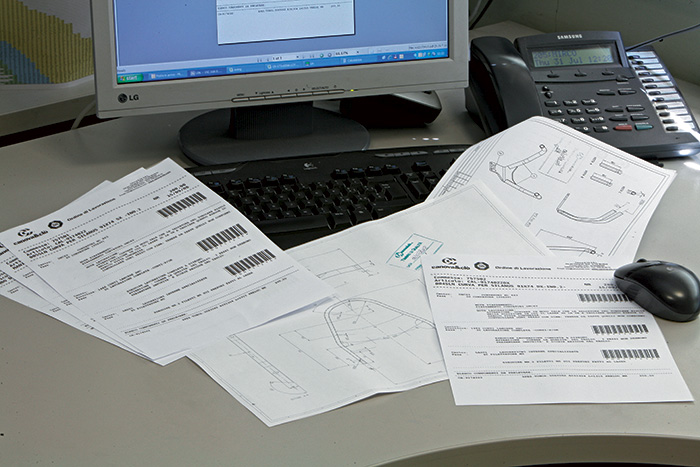 The experience gained allows us to support the customer in the various start-up phases of a new product and support him in the design, prototyping, industrialization, realization of the necessary production equipment and in the actual production.

The constant updating of the technological level of the machinery has allowed us to be at the forefront in an increasingly competitive and global market and allows us to be able to guarantee the customer the solution to his problems.

Canova & Clò, in 2000, decides to adopt a Quality System UNI EN ISO 9001: 2000, then updated to the UNI ISO EN 9001.2008 standard as a tool to improve the quality of the products and services offered, further strengthening collaboration with the customer.

Today the importance of constant staff training and the continuous commitment of the company to guarantee the “price / service / quality” mix are decisive aspects for achieving a fundamental objective: “customer satisfaction”. 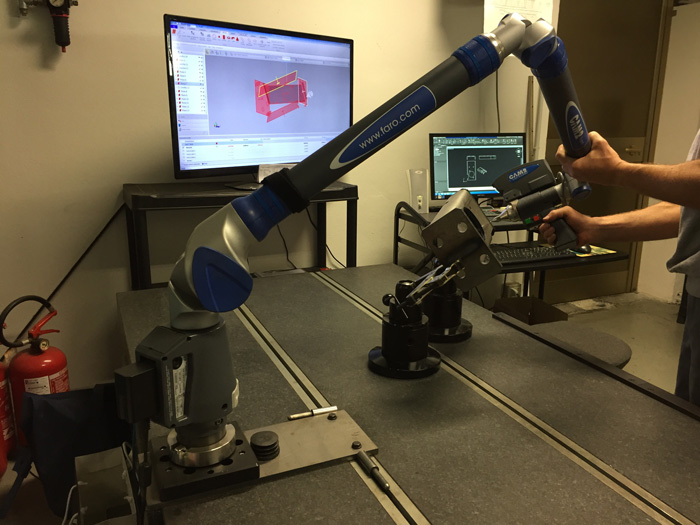 Our team of experts 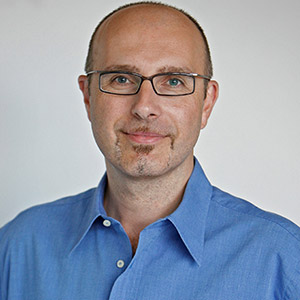 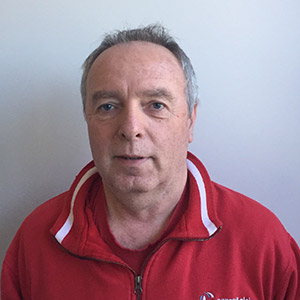 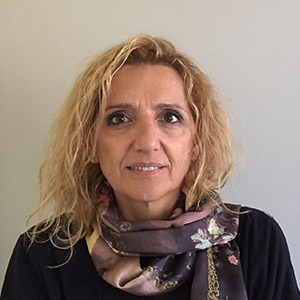 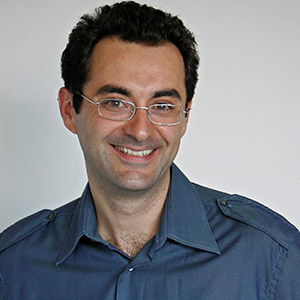 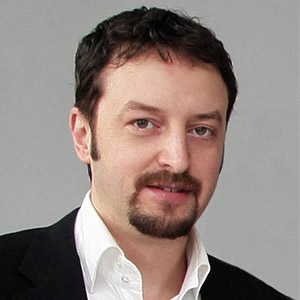 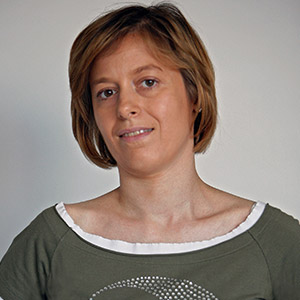 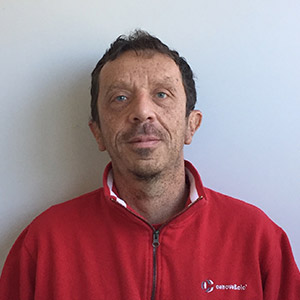 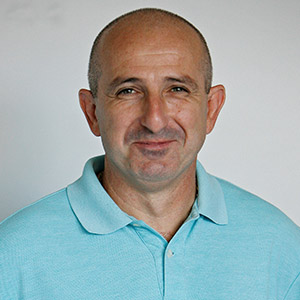 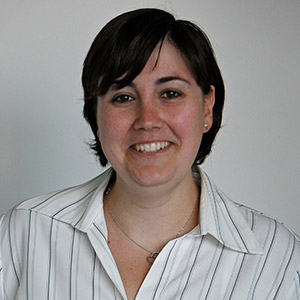